ROMANS TEN
Israel's Need for the Gospel
And Its rejection
by Ulrike Here we see the word that is written on the heart refers to the commandments of God. Putting Paul's emphases in Romans 3 and 8 together with this new emphasis in Romans 10 we conclude that when the Holy Spirit comes into our hearts He brings us into complete accord with the holy law of God.

This is the promise of the new covenant!

Paul began this passage with his earnest wish that Israel would be saved. In order to be saved they need to be righteous. They KNOW that obedience to the law IS RIGHTEOUSNESS, for Moses pointed that out to them. Yet they failed to understand God’s righteousness, for they are zealously seeking to establish their own righteousness. Paul points out that Christ is the ONLY ONE who can give them righteousness. Christ alone can justify them, and He is near to anyone who seeks Him and as even Moses pointed out, He will place that law in their hearts and make it part of them.

There is no need for us to scale the heights or search depths for a hidden God, for Christ has already come, died and risen, and so has made salvation accessible to everyone. The question is; will people believe and accept?

These verses however, are speaking of more than acknowledgment that Christ lived and died and rose again. They are speaking of a faith that comes from a heart and life changed by the power of God. The heart and mouth together show that inward conviction and faith results in outward confession that we are Christ's.
"Out of the abundance of the heart the mouth speaketh," Matt. 12:34

To believe with the heart is more than conviction, more than assent to the truth. This faith is sincere, earnest, and engages the affections of the soul; it is the faith that works by love, and purifies the heart. Faith in Christ results in righteousness of heart. The righteous law of God is no longer an external thing, but becomes part of the very character of the person whose faith and hope is in Christ. 1 Cor. 5.17 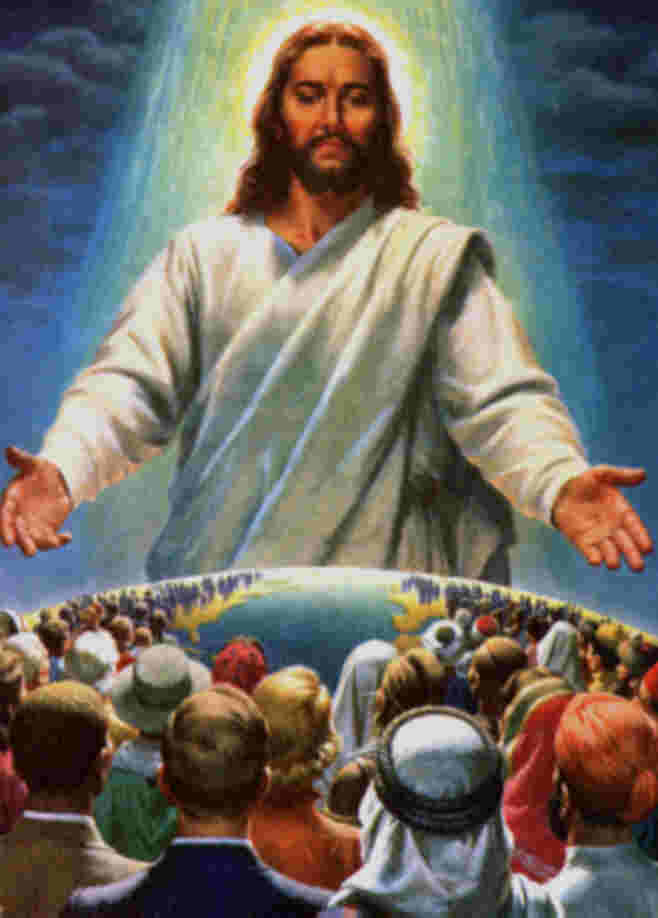 Paul began the argument by saying Israel had not achieved righteousness even though they zealously worked for it. Now he gives the affirmation that EVERYONE who goes to Christ in sincere earnestness will NEVER be ashamed. Clothed in the white robe of Christ's righteousness, with a heart purified by His grace we need never be ashamed. It is sin that causes shame. Yet all who truly believe in HIM have their sins forgiven, and His righteousness written upon their hearts and minds.

This is the Only way of salvation, and it is open to everyone.

The gospel commission is to spread the good news! God's plan for Israel was that THEY should spread the gospel to the ends of the earth! It was preached to them FIRST. As Paul and Barnabas said in Acts 13:47:
"For so hath the Lord commanded us, saying, I have set thee to be a light to the Gentiles, that thou shouldest be for salvation unto the ends of the earth."
Even though the Jews as a nation rejected the gospel, and thereby couldn't be those beautiful feet that went out to all reaches of the earth proclaiming the gospel, the Lord still found his faithful remnant who preached it to the Gentiles. The Gentiles, in turn, were to spread it far and wide, including, telling it to generation after generation of Jews. The Jews were not to be without "hearing" the gospel, either.

Christ sends heralds, heralds preach: people hear: hearers believe: believers call on the name of the Lord, and those who call are saved.