Third Angel's Message
Justification by Faith
And the Mind of Christ
Sermon #12
Talks given at the 1993 General Conference Session
by A.T.Jones 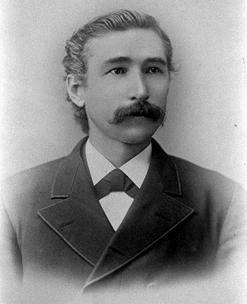