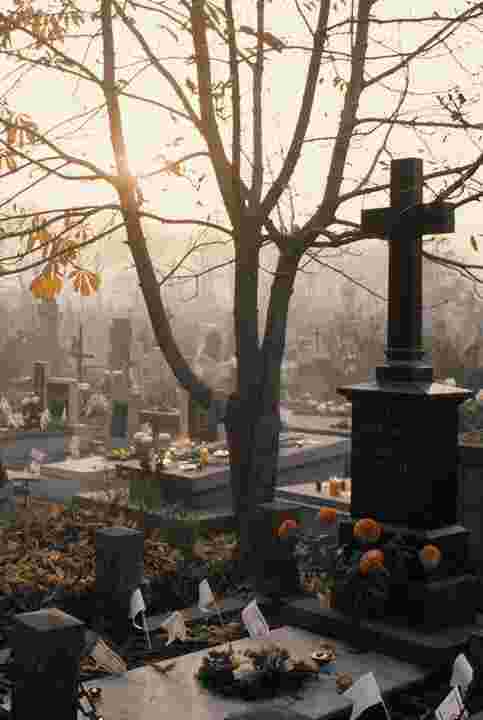 What really happens to a person when they die?
What is the source of life? What is the source of death?
Is there life after death?
Does God really put people into everlasting torment?
What difference does it make what one believes?
And what about those texts which seem to contradict?
The following articles seek to answer these questions using the sure word of scripture.