CHAPTER VII - THE FEASTS, NEW MOONS AND SABBATHS OF THE HEBREWS 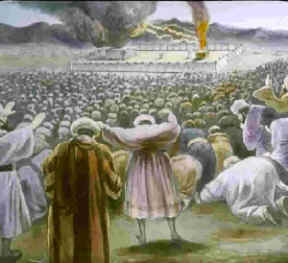