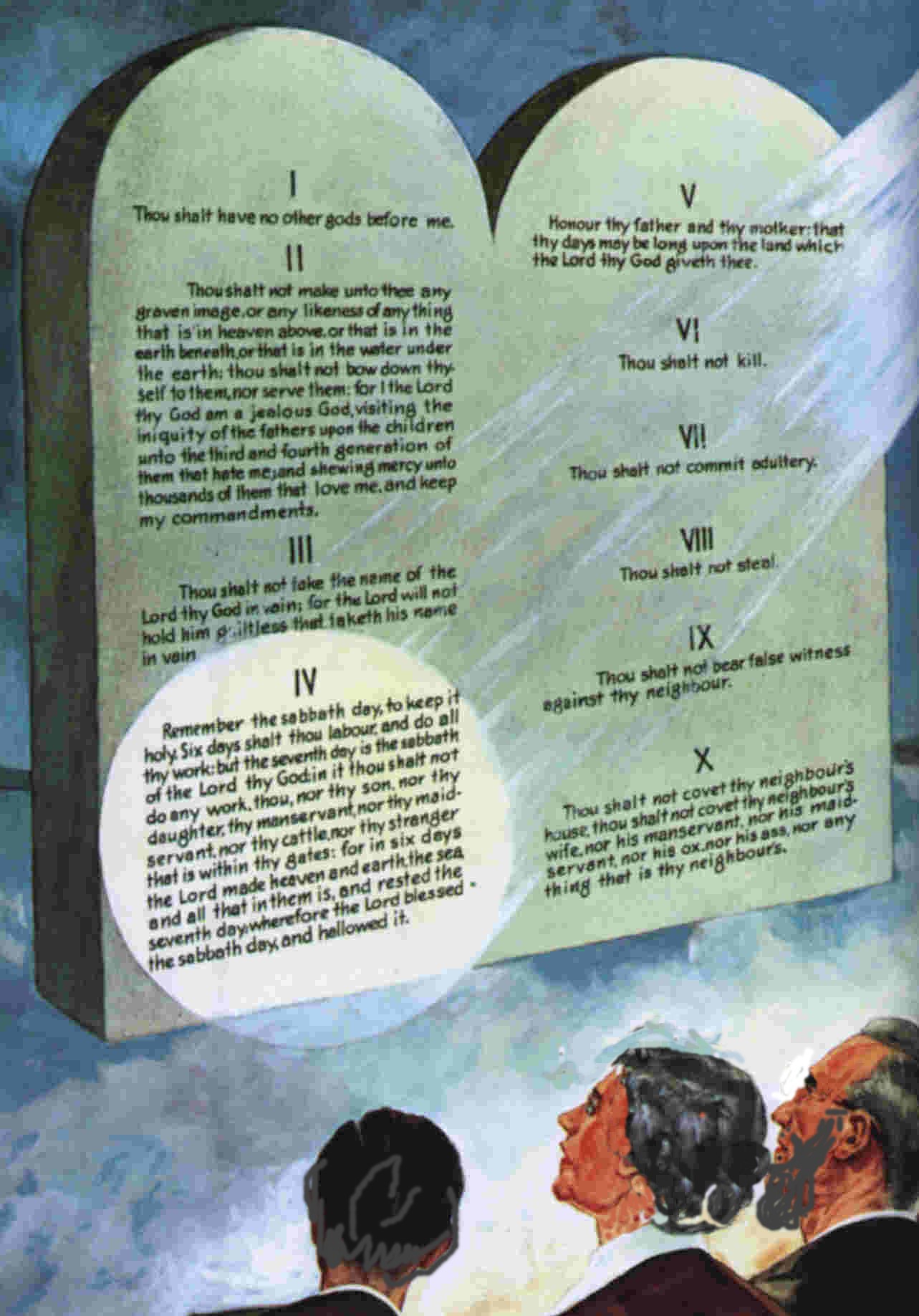 
The holy One upon Mount Sinai
- Three great gifts bestowed upon the Hebrews
- The Sabbath proclaimed by the voice of God
- Position assigned it in the moral law
- Origin of the Sabbath
- Definite character of the commandment
- Revolution of the earth upon its axis
- Name of the Sabbatic institution
- Seventh day of the commandment identical with the seventh day of the New Testament week
- Testimony of Nehemiah
- Moral obligation of the fourth commandment.