CHAPTER V - THE SABBATH WRITTEN BY THE FINGER OF GOD 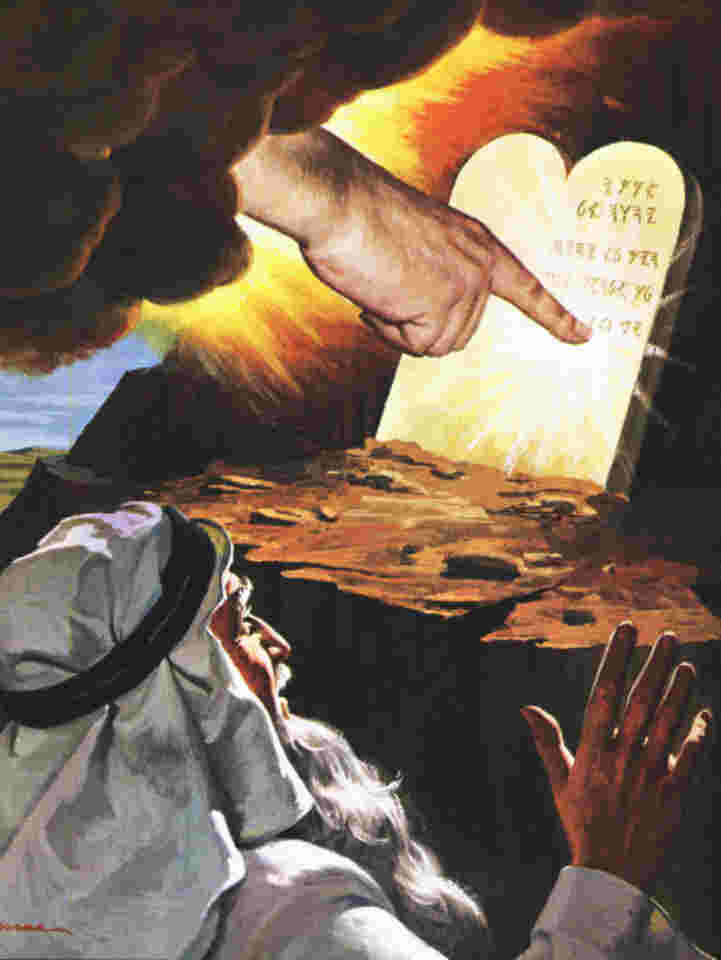