CHAPTER VIII - THE SABBATH FROM DAVID TO NEHEMIAH 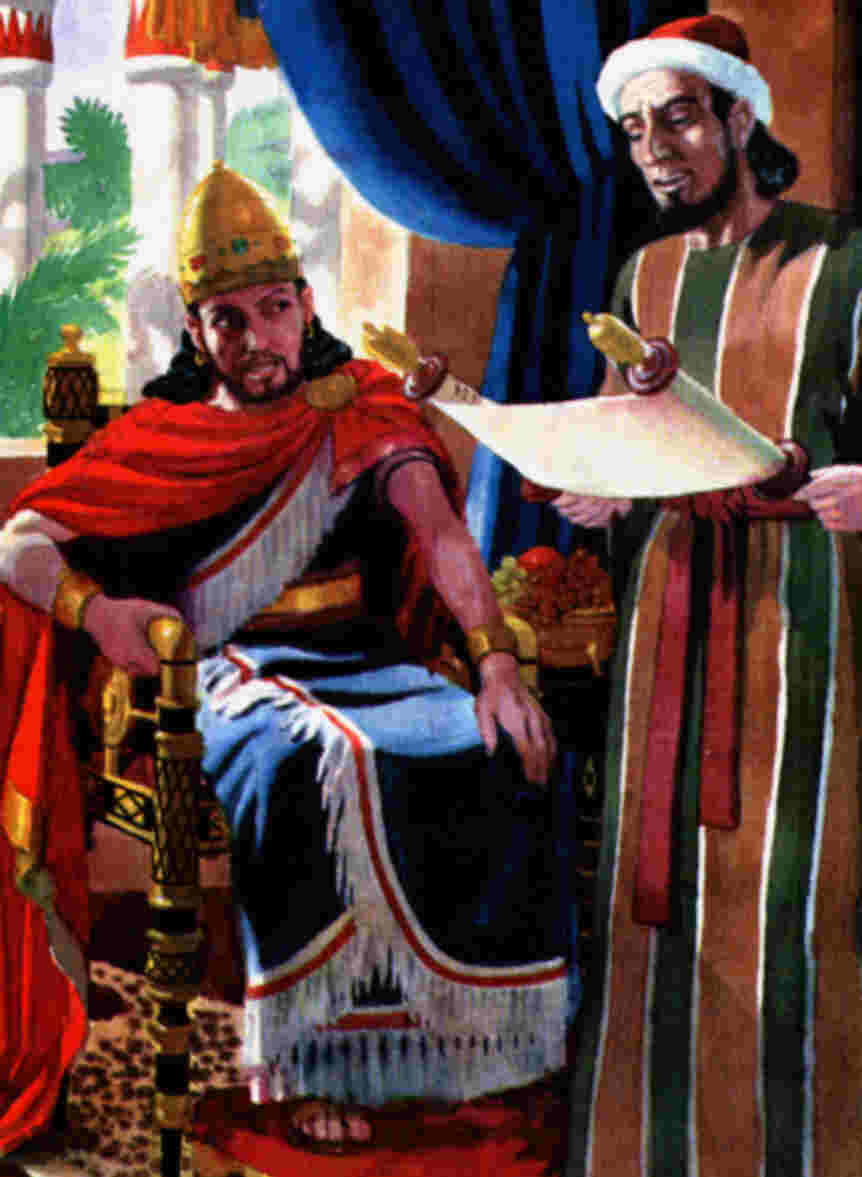