Welcome!
Close
Would you like to make this site your homepage? It's fast and easy...
Yes, Please make this my home page!
No Thanks
Don't show this to me again.
Close
E.J. Waggonner on Romans 1-4
Talks given at the 1991 General Conference Session 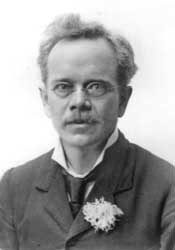